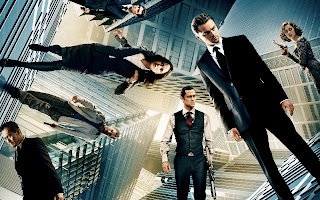 This course explores the relationship between philosophy and film. As D. N. Rodowick states, for philosophers Stanley Cavell and Gilles Deleuze “cinema is the philosophy of our everyday life.”
Our intent is to examine and approach the intersections of these two disciplines theoretically, culturally, and historically by screening films and presenting analysis based upon philosophical perspectives and arguments from scholars, philosophers, and filmmakers. In this way we will see how much both areas have influenced each other and have improved their own practices relating to contemporary thought and film’s aesthetics. 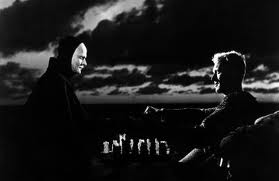 As a contemporary art form, cinema has motivated deep philosophical investigations about its nature, function, and reception. This course focuses on philosophical concepts having to do with the nature of film and our experiences of it. We will discuss how a film conveys meaning by producing specific forms of experience in the audience. Using cinema as an inspiration and a source for questioning the meaning of life, other inquiries to be considered may include: What can film teach us about the nature of perception? How do we understand filmic time? What is true in a film? And simply, what is film?
Examining closely the work of several directors (Bergman, Tarkovsky) and philosophers (Cavell, Deleuze), and a variety of genres (melodrama, science-fiction, road movie), the course themes will address the nature and aspects of film (realism, metacinema) and scrutinize conceptions embedded in philosophy and film such as the philosophy of and in film, film as philosophy, filmosophy, and film-philosophy. 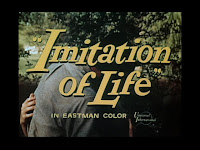 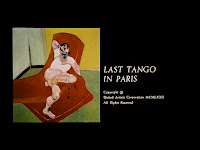